Anyone who wants to access the media libraries of German television stations abroad via the Internet often only sees an error message instead of a feature film, because foreign IP addresses are barred from many contents.  How to avoid these blocks is explained in our guidebook. You can either use VPN or SmartDNS, the difference is explained at this website.

Those who travel abroad don’t need a satellite dish anymore to access TV programs. One might actually think so. If you want to watch TV on holiday, you’ll soon get annoyed that many contents of the media libraries are blocked by geoblocking. Instead of the desired feature film, one often only gets to see an error message. The same result can often be found with Netflix. If you want to watch NBC abroad check out the tutorial at www.watchoutsideus.com/nbc/ and find out how to unblock it abroad. 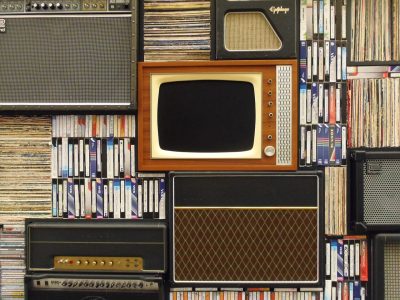 In the case of media libraries, foreign television productions or sports programmes are particularly affected by the ban because German broadcasters have no international broadcasting rights. Streaming offers such as Netflix, Prime Video or Sky Go are generally limited to the country in which the subscription was taken out. Fortunately, however, this block can be circumvented quite easily – both with a Windows notebook and with an Android or iOS tablet. Therefore, it doesn’t matter which device you are using, access to your desired program is possible in any case.

New EU regulation on foreign streaming as of 2018

Improvement has been in sight since 2018 – at least for paid subscription services in other EU countries. The European Parliament passed a decision in May 2017 to lift geoblocking restrictions for paid subscription services within the EU. The so-called Portability Ordinance came into force on 1 January 2018 and, according to Verbraucherzentrale NRW, is to be implemented by 20 March 2018. However, free media libraries are excluded from this.

The regulation has already implemented the provider Zattoo. If you subscribe to Zatoo Premium in Germany before travelling, you can use the provider’s apps to receive all channels in your home country in other EU countries – at no extra cost. This also applies to the free month. The Zattoo Premium subscription regularly costs 9.99 Euro per month or 99 Euro per year.

The solution is called VPN or SmartDNS 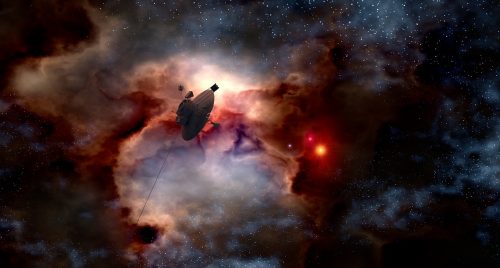 But how can you see the German streams abroad if Zattoo doesn’t help? In principle, the geo-blocks of the TV stations can be bypassed with a so-called VPN tunnel. This is done by means of an additional software display: To the best technical products on a secure connection with the target computer is established – in our case this would be the desired media library in Germany. However, this connection is redirected via a server of the VPN provider, which encrypts the signal.

A good smart DNS provider is unlocator, read the review at http://www.smartdnsservice.net/ and find out if it is suitable for your needs.

This means that your actual IP address is not visible either to your Internet provider or to the website you are surfing on. So you surf absolutely anonymously and effectively blur your tracks.

If, for example, you use the VPN service of the Canadian provider Tunnelbear, which is highly recommended from our point of view, you can select a desired country when starting the tool from which you would like to travel. For example, you can select Germany if you want to access German media libraries from abroad.

In addition, if you want to watch feature films in the original language and are a customer of the streaming service Netflix, you can also access the American Netflix offer from Germany. Despite press releases about countermeasures on the part of this streaming provider, US Netflix still functioned flawlessly via Tunnelbear from Germany in the last tests.

With Cyberghost you even get completely free access, unlimited in volume – but the choice of countries is limited. Also a very fast VPN access without installation is possible via the website cyberghostvpn.com/de_en/free-proxy, but with limited speed and some other disadvantages. If you want to use Cyberghost sensibly, you can hardly avoid the installation of the corresponding tool.